ClinCapture is currently headquartered in San Francisco, CA, with a satellite office in Salt Lake City, UT, and is now expanding its reach by opening a third office location in New York City, NY. Looking east serves numerous benefits for the growth and future of ClinCapture: Providing access to the largest biotech hub in the US, opening up the talent pool, and allowing the company to better serve its East Coast and European customers.

The choice of New York City is strategic for ClinCapture to have access to the largest biotechnology hub in the nation. The New York/New Jersey and the Boston/Cambridge clusters are two of the largest biotech hubs in the United States in terms of jobs, venture capital, NIH funding, and lab space. According to LinkedIn data, New York City itself accounts for more than 140,000 jobs in pharmaceuticals, biotechnology, and medical device companies. “We are inspired by the innovation in New York State and thrilled to be near the world’s leading biotech center and part of its ever-growing tech industry,” explains Scott Weidley, CEO of ClinCapture.

*The above graph showcases the life sciences industry in each region with blue representing biotechnology, orange representing medical device and grey showcasing pharmaceutical.

The New York biotech industry job market is booming with new jobs opening up every day, making the Big Apple a top destination for talented job seekers. Meredith Amdur from the Wall Street Journal explained, “Fifty years ago companies opened new locations to be near lumber, copper, or resources needed for their businesses. Today, people are the natural resources.” ClinCapture is looking to hire top talent to support the growth and future of the company both on the East and West Coast.

The expansion of the California based EDC vendor to New York City allows for ClinCapture to better serve its East Coast customers as the company continues to grow. “ClinCapture is utilized by more than 5,000 users around the world and is one the fastest growing eClinical applications on the market” explains ClinCapture’s CEO Scott Weidley. “Our East Coast office will give us better geographic reach and convenience to meet the needs of a growing number of customers both nationally and internationally.”

Start creating your study at clincapture.com 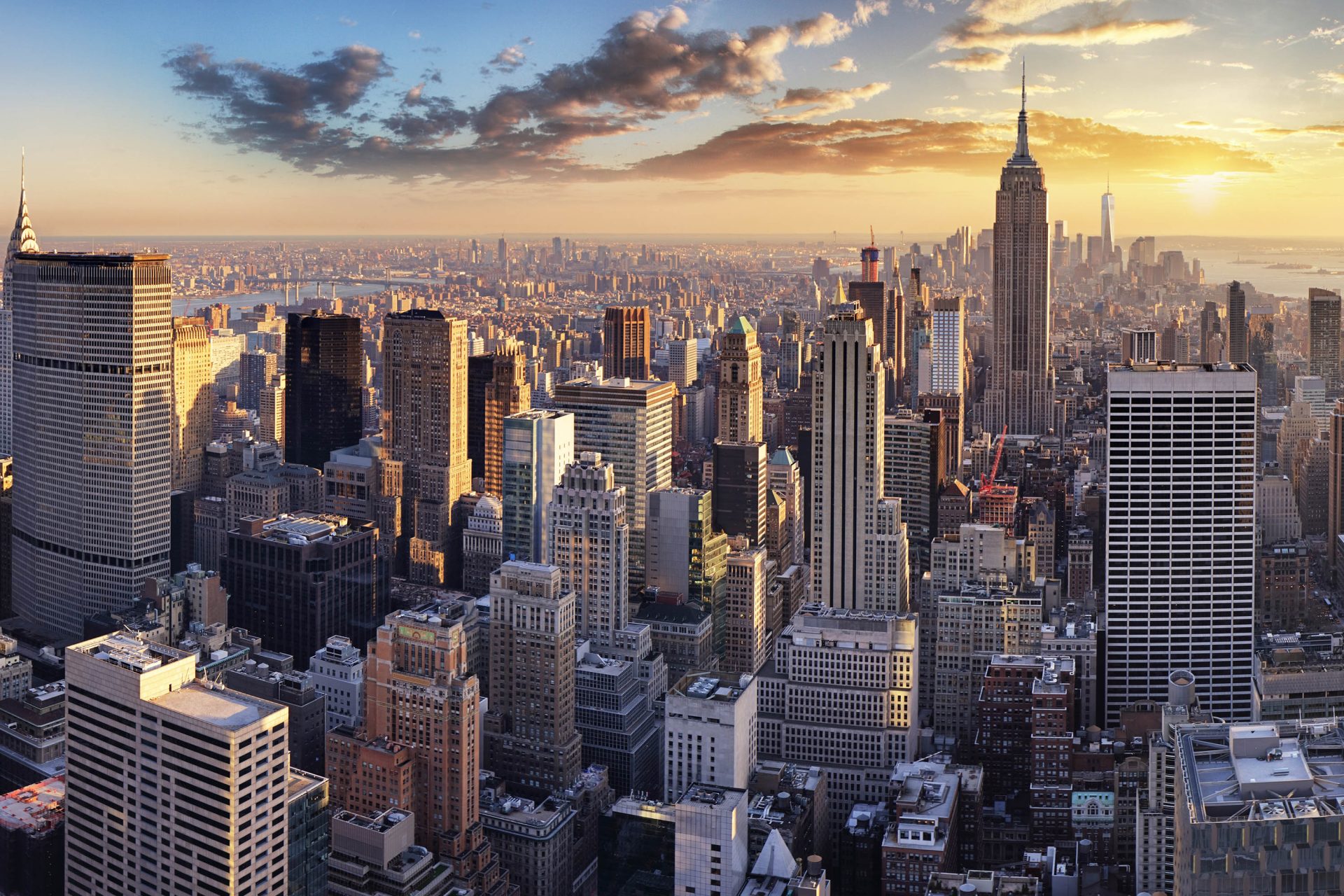 ×
To access the training videos, please enter your code.
If you do not remember the code, contact your Account Manager.
Training Video
This website or its third party tools uses cookies to help provide the best user experience. By continuing to use this website, you agree to the use of cookies.Ok